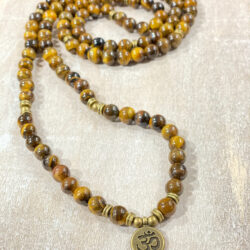 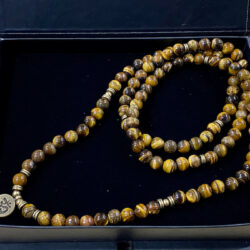 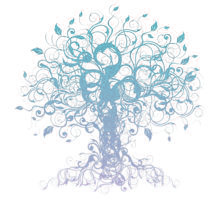 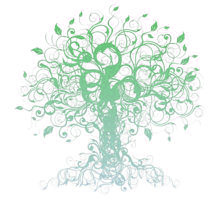 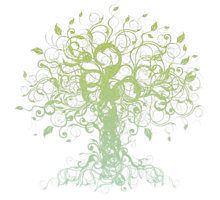 What are Mala Beads?
A mala is simply a string of beads that are used in a meditation practice. It is a tool to help you count mantras, and acts as a tactile guide as you sit in silence. Mala beads have been used by yogis and spiritual seekers for thousands of years to help keep their minds focused during meditation.

Malas were first created in India 3000 years ago (with roots in Hinduism & Buddhism) and were used for a special style of meditation called Japa, which means, “to recite”. The term ‘mala’ is a Sanskrit word for “meditation garland.”

Tiger Eye is a stone of protection and was traditionally carried as a talisman against ill wishes and curses. It is both a grounding and uplifting crystal and may encourage feelings of self-worth and confidence in our own abilities. It may promote a positive attitude, assist us in accomplishing our goals and help us to recognise our own talents and abilities.

Tiger Eye is said to enhance our own personal power, release blocked creativity, and to bring good luck, prosperity, wealth and success.

The syllable “Om” or “Aum” is of paramount importance in Hinduism. This symbol is a sacred syllable representing Brahman, the impersonal Absolute of Hinduism—omnipotent, omnipresent, and the source of all manifest existence. Brahman, in itself, is incomprehensible, so some kind of symbol is essential to help us conceptualize the Unknowable. Om, therefore, represents both the unmanifest (nirguna) and manifest (saguna) aspects of God. That is why it is called pranava—meaning that it pervades life and runs through our prana or breath.

For Hindus, Om is not a word exactly, but rather an intonation. Like music, it transcends the barriers of age, race, culture, and even species. It is made up of three Sanskrit letters, aa, au, and ma which, when combined together, make the sound “Aum” or “Om.” For Hindus, it is believed to be the basic sound of the world and to contain all other sounds within it. It is a mantra or prayer in itself, and if it is repeated with the correct intonation, it can resonate throughout the body so that the sound penetrates to the center of one’s being, the atman or soul. 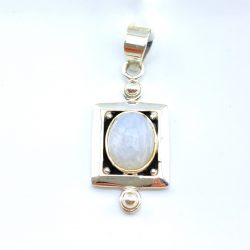 Rainbow Moonstone is a healing and protective stone. It is beneficial to both the energetic system and the emotional body. Size: 33mm / 1.3 inch

Rainbow Moonstone is a healing and protective stone. It is beneficial to both the energetic system and the emotional body. Size: 28mm / 1.1 inch 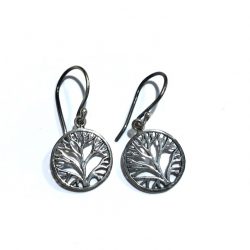 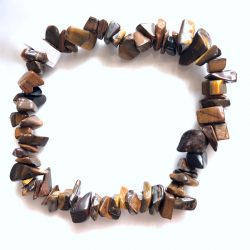 Tiger Eye is an excellent gemstone for vitality, protection and strength. 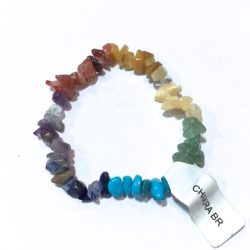 Stretchable, with small gemstones that resonate with our main 7 chakras. 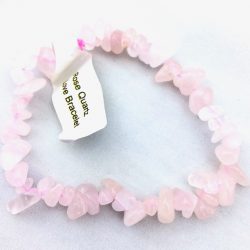 Rose Quartz is the stone of love, gentleness and emotional healing. Elasticated bracelet, it fits a variety of wrist sizes 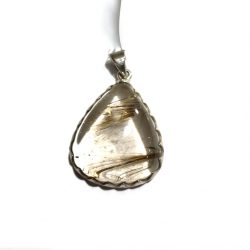 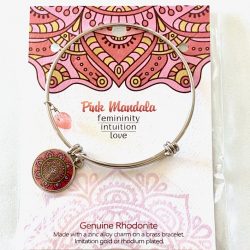 With a genuine Rhodonite stone 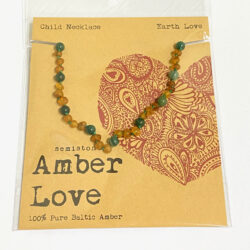 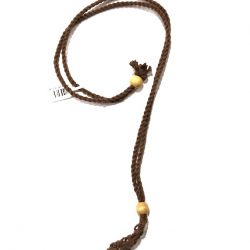 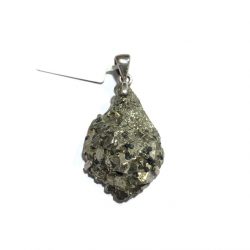